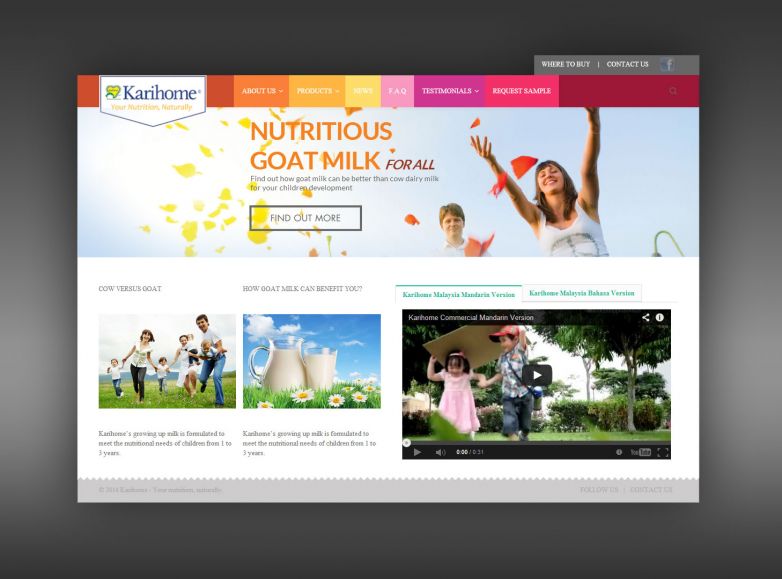 Through years of developing the market for a number of principals, OE has proved itself as a pharmaceutical company capable of delivering exceptional sales performance and services. In 1989, OE expanded into the marketing and distribution of Nutricare products. In 2001, OE established an Oncology Division in order to meet high-growth market trends in this area. In 2002, OE began developing a new business in the field of dermatological cosmetics (collaborating with Pierre-Fabre Medicament). Expansion In addition to diversifying its product lines, OE has also been expanding regionally. In close cooperation with its principals, OE established two overseas affiliates – Orient Europharm Pte. Ltd. in Singapore (1993) and Orient Europharma (M) Sdn. Dhd. in Malaysia (1997). In 2000, in order to better service the healthcare market, OE acquired a GMP manufacturing plant from Aventis Pharma. In addition to drug production, the OE plant also provides, re-labeling and repacking services. In 2002, It acquired cGMP plant status in Taiwan. In 2002, OE established a third affiliate, Orient Europharma Co., Ltd. Hong Kong. In 2003, a Philippines affiliate was established and OE plans to futher expand to cover other Asian countries in the near future. In November 2003, OE was formally approved by the Taiwan authorities to go public in the Over-the-Counter Stock Exchange market. In 2006, OE has futher announced its expansion into Mainland China by setting up a Shanghai subsidiary in mid 2006, which will be a starting point for the company to market its Karihome Goat Milk Powder. OE’s successful marketing and promotion experience in existing overseas markets will be guiding its activities in Mainland China. Being the most successful brands from OE, Kar1ihome has been one of the pioneer in goat dairy products industry. The inception of new website encourage traffic generations via search engine marketing campaign, which indeed has brought Karihome to new frontier it has never enjoyed before.